Putting movies into any top ten list is purely subjective, and this list is very subjective. First off, the movies had to have been released in U.K. Cinema in 2017. Secondly, I had to have actually seen them. So whilst I’m sure both Logan and Moonlight are amazing films, I haven’t got round to watching them yet. I will do, but at the time of writing this list they had not been seen; and lastly, I had to think they were worth going on the list. Before I get started some honourable mentions for Paddington 2, Thor: Ragnarok, Spider-Man: Homecoming, Split, The Cure For Wellness, and IT. All films which I really enjoyed this year but couldn’t fit into my top ten. Speaking of which, let’s get started… 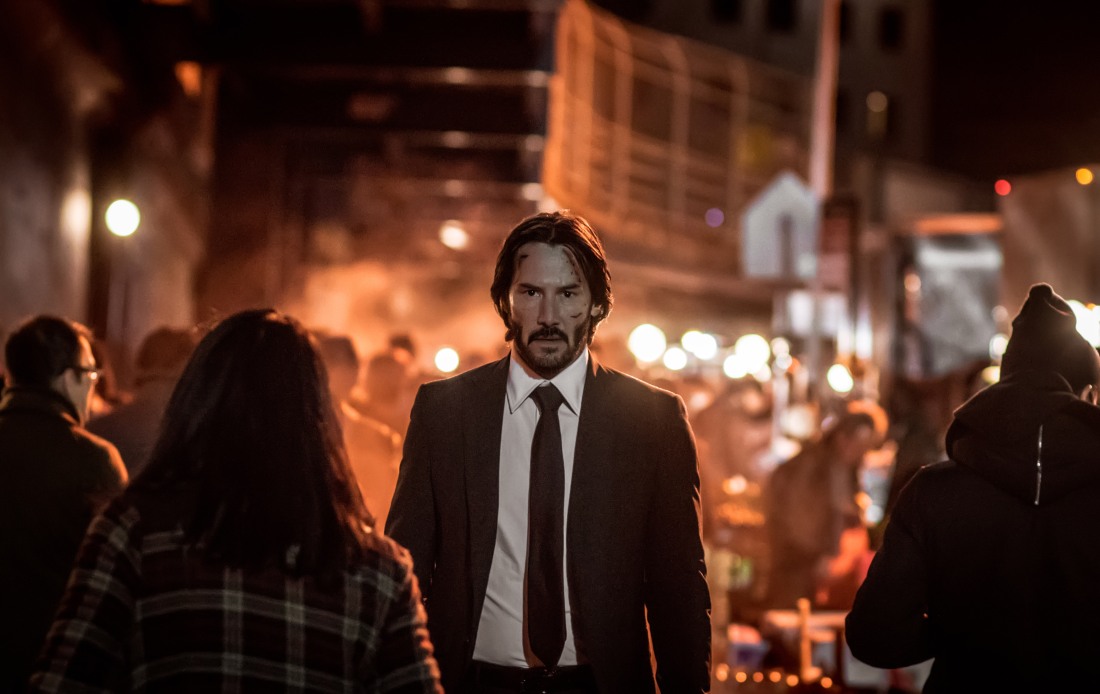 When John Wick introduced us to Keanu Reeves’s ultra-cool, ultra-violent hitman, out for revenge after the death of his dog, it was a breath of fresh air. A great action movie which not only looked great but hinted at a wider world and deeper mythology. It left you wanting to know more, and this year we got more. It’s always a risk when doing a sequel to a great stand alone film, but buoyed by the stealth success of the first film John Wick 2 came out fighting. Whilst not hitting the same heights, it’s still incredibly enjoyable and delves deeper into the world in a fun and logical manner. The action is stylish, and Keanu Reeves fits the character like John Wick fits his jet black suit, perfectly.

A lot of expectation was heaped upon this film, and as the dust starts to settle inevitably it didn’t live up to everyone’s. It’s still a really great movie though. Rian Johnson adds so many fresh and new ingredients to the Star Wars recipe, and went with the brave choice of making a character driven movie. It has great spectacle, and some truly jaw dropping moments. If it had been with us longer it might have climbed higher up the list.

A small indie from Captain America star Chris Evans, and a low key return from the director of The Amazing Spider-Man films Marc Webb. This sweet film about a man raising his genius niece, is both charming and heart-breaking. The cast are fantastic, and the film never becomes too sentimental. Tugging slowly at your heart strings, the film earns its emotional response. Missed by many on its release, this was a real gem.

A follow up to Ridley Scott’s sci-fi classic, not many could have hoped that this sequel would have been this great. Talking about the plot runs you at risk of revealing spoilers, but this is one of the most intelligent sci-fi films in recent years. The plot is worthy of the original, the acting is great throughout, Roger Deakins cinematography is jaw-droppingly beautiful. It’s just as cerebral as the original, and amps up the emotions. Denis Villeneuve continues to reinvent and reinvigorate the sci-fi genre. Next up, Dune. 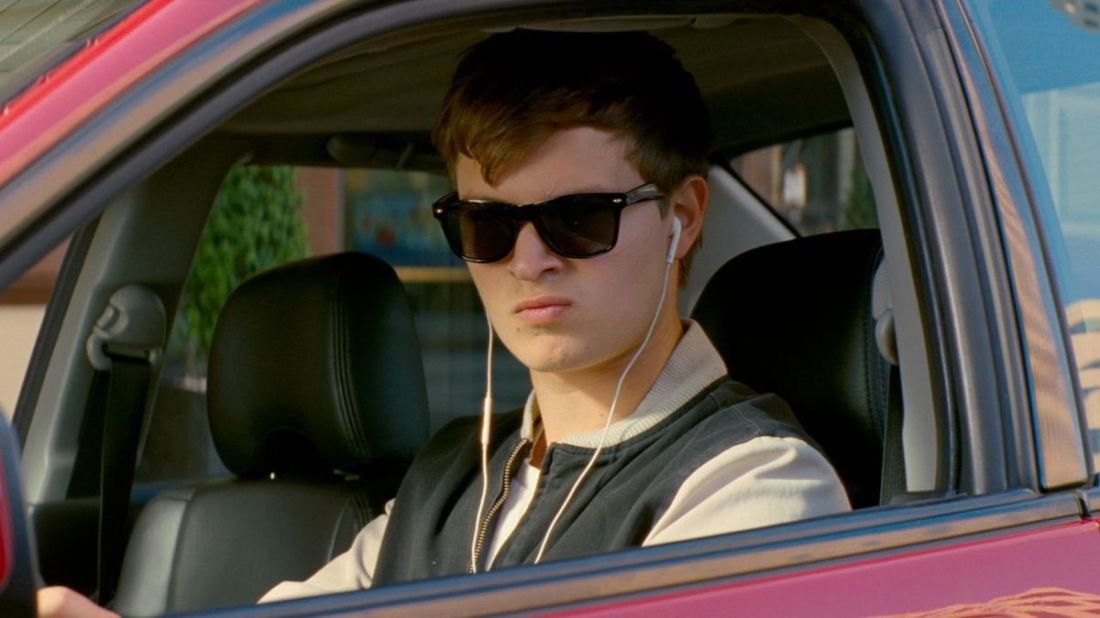 Cooler than John Wick, choreography which outdoes La La Land, and more tunes than Guardians Of The Galaxy 2. Edgar Wright shrugged off the baggage of his failed Ant-man project with verve and style. Angel Elgort showed his leading man chops in a film which blended heist, comedy and musical. Never less than entertaining and with laughs to spare. Wright reminded everyone why he is one of the most interesting film makers around. Can’t wait to see what he does next.

Beating Marvel to the punch, DC proved that a female driven super hero movie could do well at the box office. Hell it obliterated the box office. Easily the best movie of DC’s current crop, Wonder Woman was a breath of fresh air in the testosterone fuelled landscape of comic book movies. Gal Gadot personifies Diana Prince perfectly, and with a female behind the camera in director Patty Jenkins, a perfect tone was set. If the third act was a little weak, what came before it was pure summer blockbuster joy.

4. War For The Planet Of The Apes

Blockbuster movie making with real intelligence behind the camera. The rebooted planet of the apes films have shown what happens when a studio gives a great storyteller free reign. War was the perfect cap off to a fantastic trilogy. With lofty themes such as revenge, and humanity, Matt Reeves balances it all with a deft touch. This is character driven big budget movie making at its best, and features another fantastic Mo-cap assisted performance from Andy Serkis. Someone give this man an oscar. 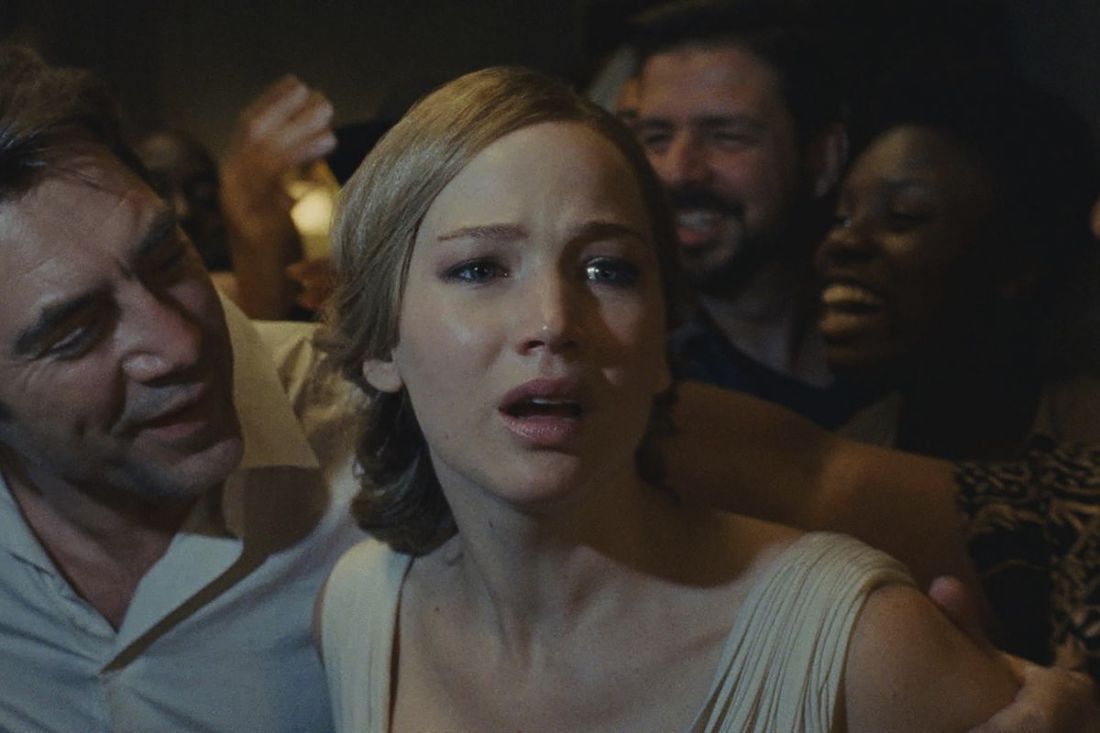 For me, Mother! is what true film-making is all about. A directors vision from start to finish, pushing the boundaries of what audiences can expect and what you can achieve with the medium. Darren Aronofsky’s movie is a fever dream which blends elements of horror, comedy, and parable into a tale which can viewed in many different ways depending on what the viewer brings to it. It was the most thrilled, and the most gripped I’ve been by a movie all year. 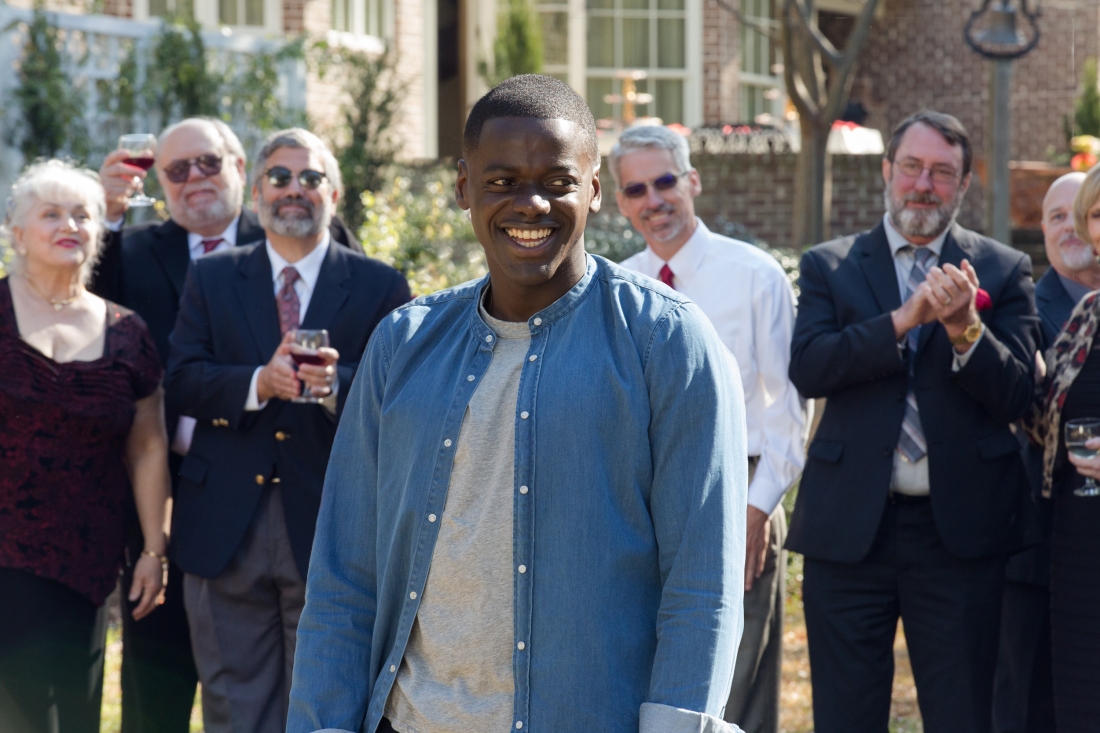 The biggest surprise of the year was the directorial debut by Jordan Peele. Wrongly labelled as a comedy by the Golden Globes. Yes, it has some laugh out loud moments, but this is a horror film. A horror film with great social satire, and a bold perspective on everyday racial tensions. It doesn’t shy away from some truly weird moments, and next up for Peele is a new iteration of The Twilight Zone, which after Get Out has to be a must-watch.

We’ve talked about smart, big budgets movie making. We’ve talked about auteur vision. We’ve talked about pushing the boundaries of the movie going experience. Dunkirk is a film which manages to encompass all of that. In every nail biting, tension wrought scene. Christopher Nolan delivers a concise, taught film which demands to be seen on the biggest screen possible. With his usual arsenal of IMAX cameras, in-camera practical effects, Hans Zimmer score, shifts in time frames, and a masked Tom Hardy, Nolan creates a war film which plants you into the protagonists shoes. There is no blood, the Nazis are hardly seen, and the film is technically about a retreat. Yet it’s also one of the most visceral, triumphant war movies in recent times, and that is all testament to Nolan’s skill as a filmmaker. Proving once again he is a master of his trade.